You are here: Home / Cans or bottles

At episode 14 of MicroBrewr Podcast, I started asking each guest a simple question:

We’re now at episode 90, so we have a decent sampling of industry insiders.

The answers below were culled from MicroBrewr podcast episode 14 through 90. With 75 respondents, the overall results were as follows. 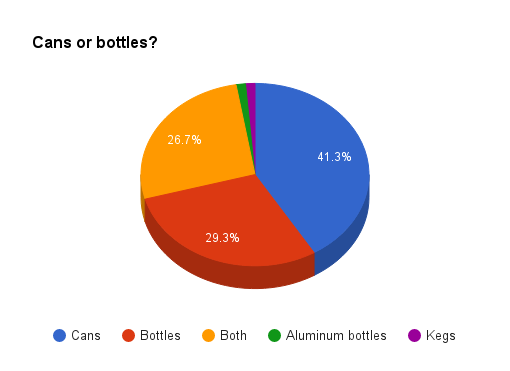 Yet 20 percent of people could go either way.

If you take the respondents who said they like both bottle and cans, and add them to the ones who prefer bottles outright, that’s 55 percent, beating out can fans by 10 percent.

One respondent threw a curve ball. Philipsburg Brewing Company says that they are planning to package their beer in aluminum bottles.

“The canning machines… are awfully hard on beer,” said Mike Elliott from Philipsburg Brewing Company. “We’re looking for a away to utilize the convenience of aluminum, but get away from the problems with the canners. The machines for bottling on a small scale, like we need, have been much longer in development. Whereas the canning process is still pretty new and they’re still kind of refining the technology.”

And one respondent refused to enter the debate. Kegs are the only way to go, says Peticolas Brewing Company.

I’ll continue to tabulate the answers. So keep checking back for the latest results. 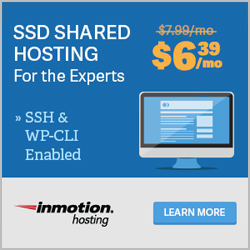