Blog - Latest News
You are here: Home / Podcast / MicroBrewr 008: Raise Money For Your MicroBrewery Without Having to Give...

In this podcast I got to interview Mark Slattery from CrowdBrewed which is a crowdfunding platform targeting the craft beer industry.  While I have heard of crowdfunding campaigns on sites like Kickstarter, I still wasn’t sure on the details of how they worked.  Mark walks us through the process and details how you can raise money for your brewery without having to give up any ownership!  While crowdfunding can work really well for starting up a brewery, Mark also discusses how established breweries can use crowdfunding for expansions or if they want to offer a new beer line.  Besides raising money for your brewery, crowdfunding also has a great marketing aspect since your campaign will get attention and those that invest are going to be even more loyal fans in the future.  By the end of this podcast, you’ll know how crowdfunding campaigns work, how to avoid pitfalls of campaigns that have failed and if crowdfunding is right for you!

Some of the topics that we cover:

Find Out More About CrowdBrewed and Links to Other Resources 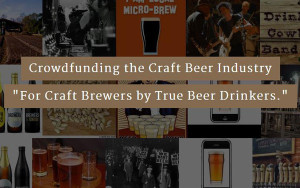 Build Your Social Media Presence Before Starting Your Campaign

To help with those crowdfunding campaigns, you’ll want to already have a good social media following to get the word out once you start the campaign.  Since time and money is tight, I’ve put together an e-book with six free social media tools that you can use to build your presence online and get your beer into the hands of more people.  As my thanks for visiting MicroBrewr, simply click the button below and I’ll send you the e-book free to your email. 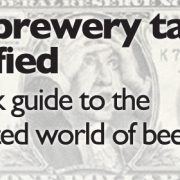 Microbrewery taxes simplified; the quick guide to the complicated world of beer taxes 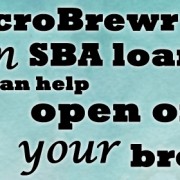 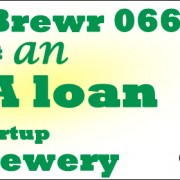 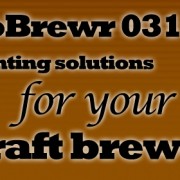 MicroBrewr 007: So You Think You Want to Open a Microbrewery… w/ HenHouse...

MicroBrewr 009: Getting Distributors to Sell More Of Your Beer and the Benefits...
Scroll to top