Blog - Latest News
You are here: Home / Podcast / MicroBrewr 058: Be confident to get where you need to go

Laura Ulrich is the small batch brewer at Stone Brewing Co. in Escondido, California. She has worked there for 11 years, after working in the bottling line at Odell Brewing Company in Fort Collins, Colorado.

“Twelve years ago,” says Laura, “There wasn’t a focus on having the degree in brewing.” She says she would have liked to take more science classes to understand the technical sides of brewing.

It doesn’t seem to be hindering her. She created the widely popular Stone Smoked Porter with Vanilla Bean.

Laura has worked on the bottling line, in the cellar, and finally in the brewhouse. “Everybody’s gotta work together to make the end product get to the public,” she says.

“If you really want it, you can have it.” [Tweet This]

From John D.: What’s your least favorite style of beer?

You can reach Laura Ulrich and Stone Brewing Co. at: 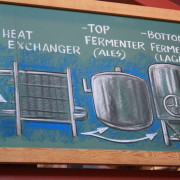 61 Brewers Speak Out: What I Wish I'd Known Before Starting a Brewery 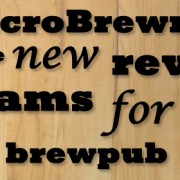 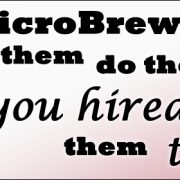 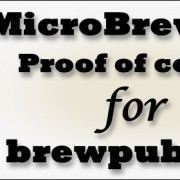 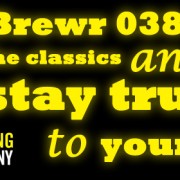 MicroBrewr 038: Learn the classics and stay true to your genre
0 replies